Land Use Theories And What You Must Know 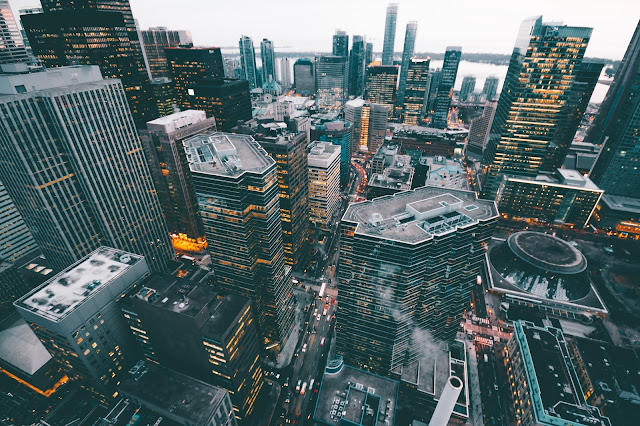 Hello special person today we'll simply be looking into the land use theories as it is really important in a developing or developed countries and as it concerns environmental management and toxicology.

1. Descriptive theory:
Involves description of the urban situation not necessarily the solution.

2. Exploratory theories:
This involves exploring certain aspects of urban lives but not in totality.

These theories were formed during 1925 to 1945, they were mostly developed in countries like in the United kingdom and United States Of America.

These theories attempt to find out certain relationship between the city and its population.

In descriptive theory it could be either of two which include ordinals or denominational.