This is the reason they have not explored mars 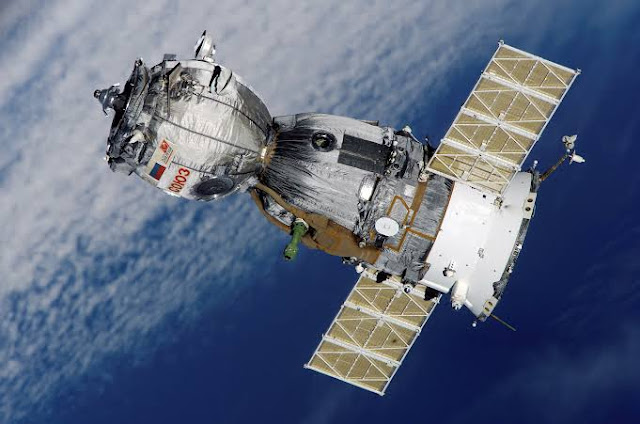 In the decades since humans started sending
spacecraft to Mars, the Red Planet has outscored us
handily; humans have only about a .411 batting
average overall -- not great for missions that cost
billions of dollars and countless time to build.
Seventeen landers have been sent, and just seven
made it to the surface safely, each of them with
varying degrees of success. NASA is attempting the
most complicated mission ever with its new Mars
rover Curiosity, which will ring in Attempt No. 18.
The rocky history of Mars explorers is weighing on
managers' minds, and not just because of Curiosity's
intense autonomous landing.
"Is it crazy? Well, not so much — once you
understand it, it's not so crazy. Is it risky? Landing
on Mars is always risky," said Doug McCuistion,
director of the Mars Exploration Program at NASA
headquarters. "Mars throws things at you. Dust
storms, atmospheric density, wind."
Landing something on another world, anything at all,
is very difficult to do, especially when the place is
very far away and so inordinately inhospitable. Past

landing attempts are proof of this.

Mars is not a friendly place. It's freezing, windy,
barren, and quiet except for howling dust storms
that can threaten hopeful visitors. The planet is kind
of a jerk, really, presenting vindictive obstacles to
thwart the robotic explorers sent toward it for the
past 47 years. And Mars usually wins. 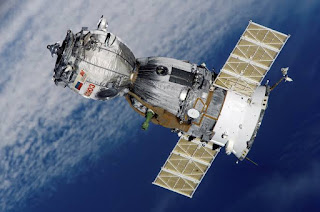 Humanity's first mechanical landing attempt was a
failure, when the Soviet Union's Mars 2 lander
crashed after its braking rockets did not fire. Mars 3
arrived a few days after that disaster, on Dec. 2,
1971, becoming the first successful landing on Mars
— but it relayed only 20 seconds of data before it,
too, died on the dusty surface. A handful more
Soviet missions either crashed or missed the planet
entirely; then came the American Viking landers, a
major success for the U.S., entering Mars orbit
during our bicentennial year.